Gujarat State Fertilisers Company Ltd (GSFC) has received approval from central government for increasing production of neem-coated urea to 100 per cent from the current 35 per cent. As per the notification issued by Government of India (GoI) in 2008, a company can produce and sell neem-coated urea equivalent to the maximum of 35 per cent of its total installed capacity. The company had claimed that this move will prevent movement of urea to chemical manufacturing unit which require nitrogen and ammonia 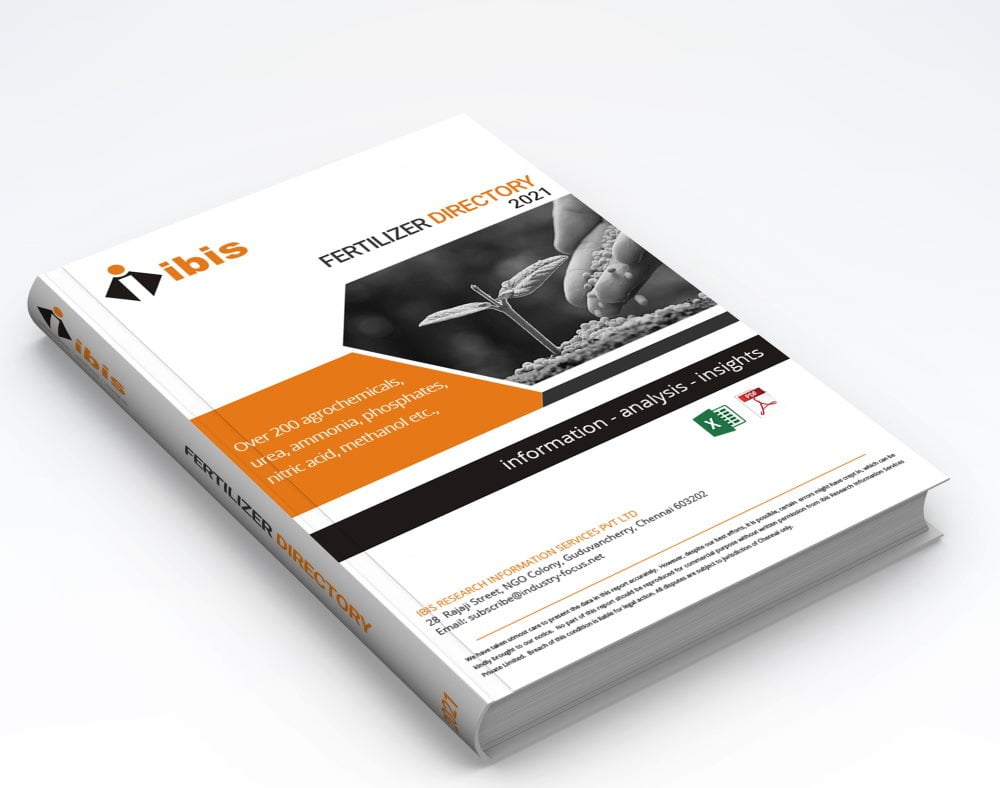